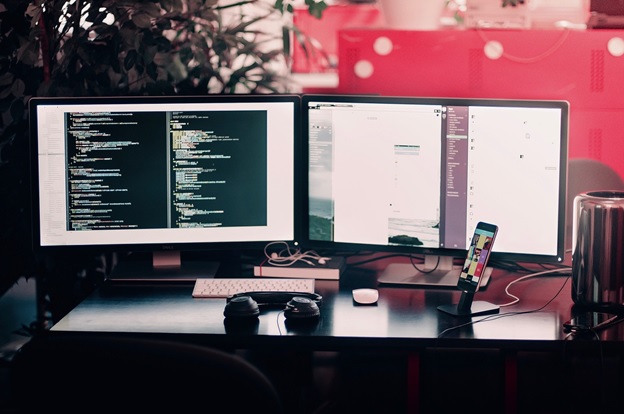 PC gaming has never been more popular than now. With the cost of a good PC lowering each year and with many companies offering to build the machine and ship it to you, it has never been easier. Once you’ve invested in a great gaming monitor, you need to see what it can do. Even though many monitors can be used to play console games as well, they work best on PC gaming.

So, what are the best games on Steam to help break in your new monitor? We have some thoughts on that.

A poker video game might not be the most obvious choice to test out your new monitor, but HD Poker is a great way to see how well the colors pop on the screen. This game revolves around Texas Hold’em, which has been the most popular form of the game for some time now. In Hold’em, players are dealt a pair of cards and must make the best hand possible with them and the five community cards. HD Poker takes that and gives you customizable avatars, backgrounds, and the ability to play against players from around the world. Its colors are vibrant and the animations will look great on a new monitor.

This game might still be in Early Access, but even what is available on Steam is already looking like a worthy successor to the classic RPG based on the Dungeons & Dragons tabletop role-playing game. Baldur’s Gate is one of the most celebrated game series in PC gaming history but the third instalment looks like it will be bringing the graphics into the modern era. With dynamic lighting and fantastic character designs, this is one that is sure to shine on modern gaming monitors.

If you want realism in your gaming, you can’t do much better than a Formula 1 racing game. With high quality graphics and a cutting-edge physics engine, F1 2020 will put both your gaming PC and monitor to the test. This is a game that lets you live out your fantasies of driving some of the fastest cars on the planet alongside some of the best drivers in history. While the environmental impact of Formula 1 Racing is getting a lot of attention at the moment, there is no doubt that the sport has some of the best video games based on it. If you want something that will showcase how good the detail is on your new monitor, you can’t do much better than F1 2020.

This is the 12th entry in the Total War series, which has covered almost the entirety of history at this point. Total War: Three Kingdoms tasks players with uniting China under the banner of one of a dozen generals in 190 CE. The Total War series has always been known for its bright colors and fine detail, things that will make that brand new monitor worth the effort. Though fans have been upset by Creative Assembly’s decision not to continue supporting Three Kingdoms with new DLC and Expansion content, the fact remains that this is a solid game and a worthy entry to the Total War legacy.

This strategy game is the latest in a series that began way back in 2004 and gives players the difficult task of trying to conquer the world in the medieval era. The map is massive, covering all of Europe as well as chunks of Asia and Africa. To succeed, players must balance their time between dealing with external and internal threats to their kingdom. The gameplay is fun, with a heavy focus on strategy, and really comes to life on modern gaming monitors.